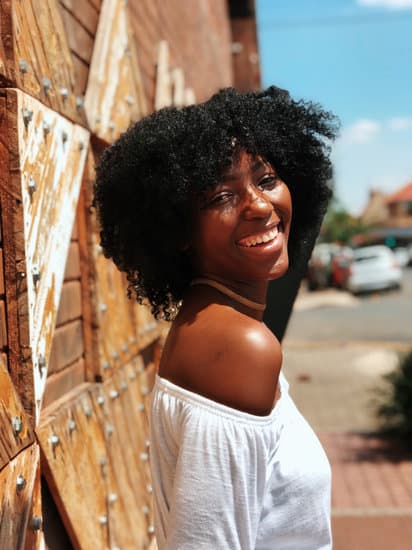 Oh-kay so technically yesterday was the first day of fall but the temperature outside says we still have some summer left.

So a friend and I were talking about this new buzz phrase that’s been popping up all summer. You may have heard it “hot girl summer”, cute right.  If you don’t know, it stems from a few new artists on the scene, Meg the Stallion and the City Girls. They are all over the place right now with their music and also, as it appears, twerking.

I am here for the movement towards female empowerment because I think that it is time that we celebrate and support one another as black women. Well as this movement is strolling along I can’t help but notice that, once again, there’s some talk from our male counterparts about all this attention.

Now that has got me thinking about why is it that anytime we as African American women, or women in general, receive a backlash when we start to exert not only our independence but our sexuality.

I mean men have done it for a long time, right? How many rap or even R&B songs have you heard that talk about having sex with a woman, multiple woman and graphically describing her body and what’s going on….I’ll tell you-plenty. You down with O.P.P., lol, I’m not, I just threw that in there.

Related Podcast: 15 Minutes On The Couch "How to Truly Have a Hot Girl Summer"

Seriously though, this really got me thinking about hypersexuality and how there’s a huge discrepancy that occurs with the different sexes. As defined by Merriam-Webster’s dictionary, hypersexuality is exhibiting unusual or excessive concern with or indulgence in sexual activity.

In layman's terms, a person who always thinks about or participates in sexual activity. Ok, got it.

Whoa, right 82%….now in this percentage there isn’t any discrimination between the sexes; both men and women have experienced childhood sexual trauma however it’s more reported in cases with females.

Well if a high percentage of individuals have experienced childhood sexual trauma and as a result develop a hyper sexual response then wouldn’t that mean that some men who are applauded, encouraged, “at a boyed”,  for sleeping with many women really are being conditioned to believe that there response to such trauma is accurate.  Furthermore, as a result of our societal views a majority of men who have experienced such trauma as a child don’t even recognize that it was a trauma at all.

Now, as of lately some men have been speaking out about this such as Tyler Perry, Charlamange Tha God, Lecrae and most recently Common all whom have talked about being sexually traumatized as a young child and not knowing that’s what it was. In theory the men of our culture may have a lot more that has occurred in their history that would account for their behavior, to a degree.

Going back to hyper sexuality; if this is a most likely response to sexual trauma then we can conclude the same for women. Yet they aren't applauded. As a matter of fact they are called hoes, whores, tramps, and (circled back around) a thot. We need to start recognizing that there are issues and events that have occurred in an individuals life that would make sense about their behavior, if we only knew.

The point is we DON’T so what I suggest we do as a people is stop judging and start healing the pain and trauma that has been afflicted on us and then sustained by us.

I’m sure this topic might ruffle a few feathers of the opposite sex (or not) however it has to be said because if we really start gaining an understanding of our behaviors and what they might be in response to, perhaps we will finally have an opportunity to make a change in a better direction.

Maybe we can start addressing the other issues that we as a people have and start making a genuine difference in our lives. I don’t know it was just a thought…..what do you think?

One final comment, a quote from American Scholar Bell Hooks stated, “abused children have been taught that love can coexist with abuse. This shapes our adult perceptions of love. As we would cling to the notion that those who hurt us as children loved us, we rationalize being hurt by other adults by insisting that they love us.”

What this quote says to me is that our culture has learned at an early age that abuse is acceptable and that it's ok to project it on to others thereby continuing a cycle. That we encourage the abuse of our young boys by perpetuating this hypersexualized persona that they must uphold as adult men.

In addition, we continue to abuse our young girls and subject them to titles that are degrading and objectify their bodies as adult woman. 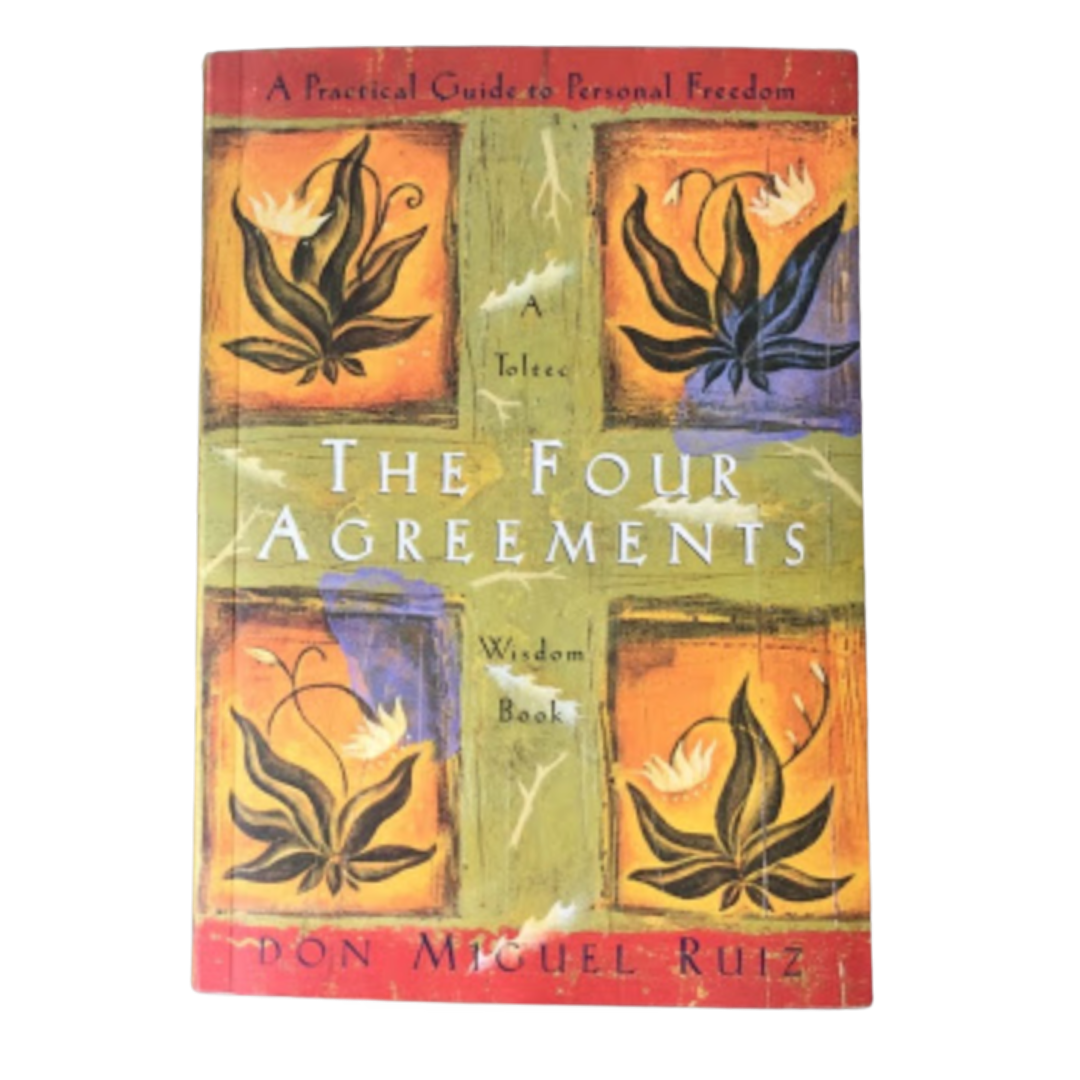 What advice would you give this follower? 🤔👇

. 🎧On the Couch🎧 Welcome to this week’s e

. It’s a new year and we’re being back Mental

. You know we had to do it! 🤣 Stepping into the

. We have been conditioned to believe that things

What advice would you give this follower? 🤔👇